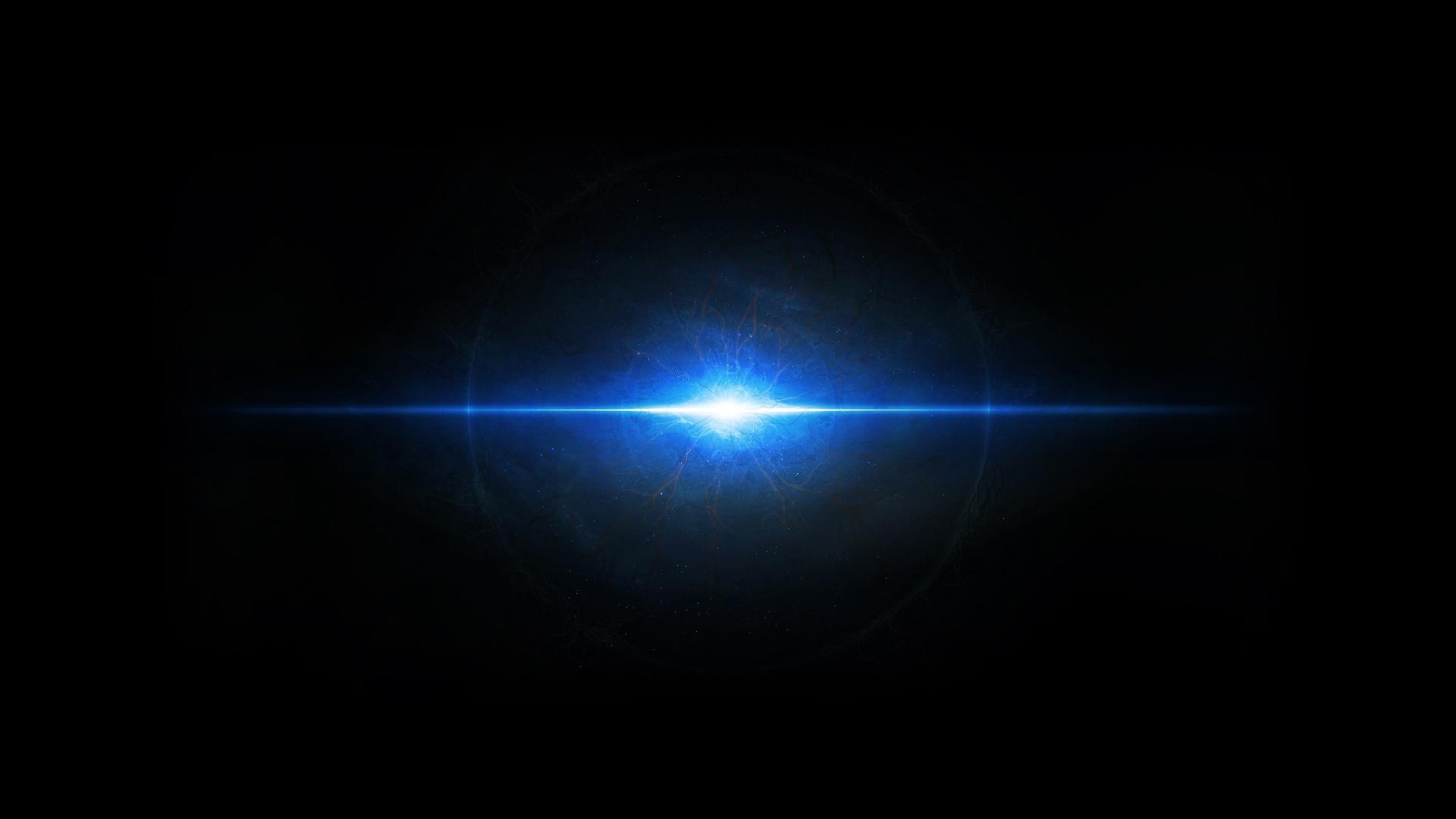 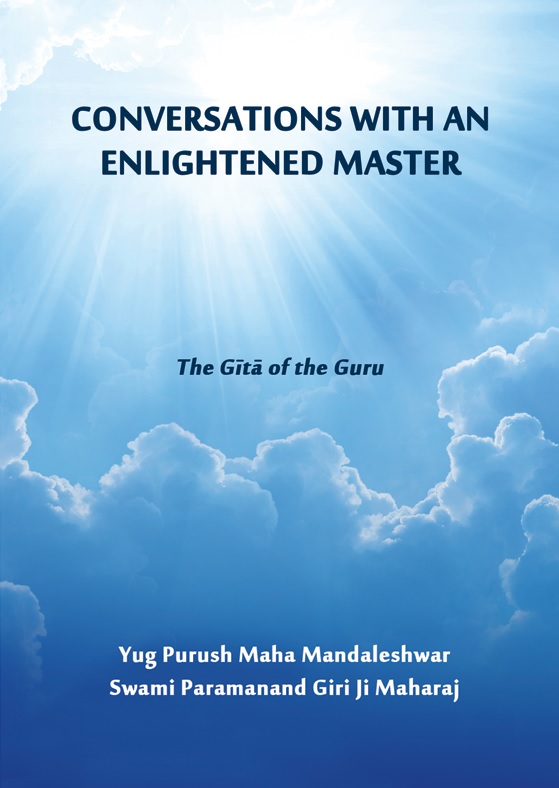 
The Gita of the Guru - Conversations with an enlightnted master is a back and forth question and answer between the Guru and the disciples. The Guru is none other than Swami Yug Purush Paramanand Guru Ji Maharaj. The seekers are some of his close disciples from the United States.

The treatise is a translation of the dialogues that took place between 6 different seekers (names withheld) and Swamiji in 2009 during Swamiji's travels to the United States. Such dialogues qualify no less than an Upanisad. The term 'Upanisad' is derived from upa (near), ni (down) and s(h)ad (to sit), i.e., sitting down near. Groups of pupils sit near the teacher to learn from him the secret doctrine. In the past, amongst the quietude of the forest hermitages, the Upanisad thinkers pondered on the problems of deepest concerns and communicated their knowledge to fit pupils near them. The eternal knowledge dealt in this book is Brahman Gyan (Brahman Realization).

This treatise is the first volume of the conversations that have been recorded. The authors have translated the lectures word for word, directly from Hindi & Sanskrit to English. This book has completely maintained to preserve the direct message of Gurūdev without any modification. Titles have been added on for simplicity.

Every word of this spiritual exposition is capable of producing a deep and profound impact on its readers. The words are packed with so much power that the reader is automatically impelled to walk the path of self-inquiry.